BY MUSICIANS  -  FOR MUSICIANS 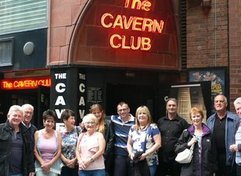 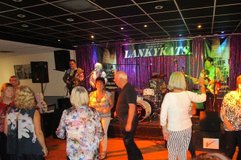 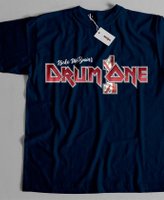 Frayed At The Edges 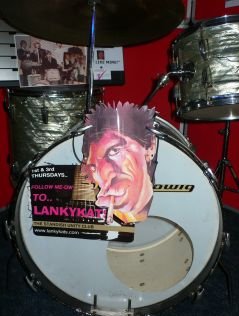 For bookings and press inquiries, please contact Lankykats management at... 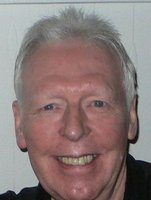 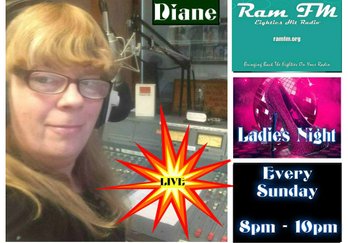 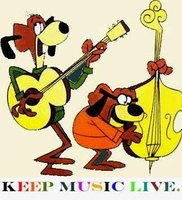 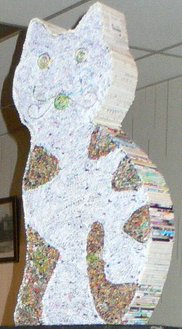 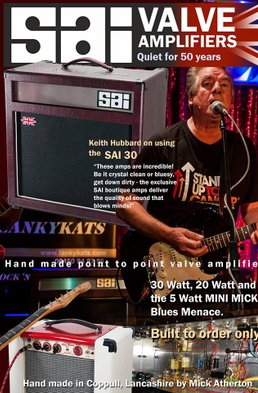 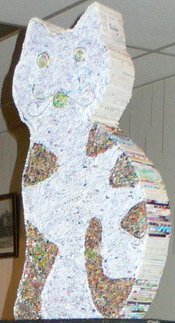